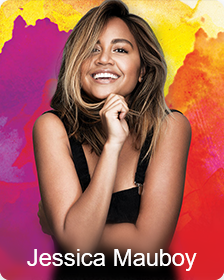 Jessica Hilda Mauboy is an Australian R&B and pop singer, songwriter, and actress. Born and raised in Darwin, Northern Territory, Mauboy rose to fame in 2006 on the fourth season of Australian Idol; she became the runner-up and subsequently signed a recording contract with Sony Music Australia. Aside from her music career, Mauboy has also ventured into acting, with starring roles in films Bran Nue Dae (2010) and The Sapphires (2012), which earned her the AACTA Award for Best Actress in a Supporting Role. She returned to acting in 2016, playing the lead role in the television drama series The Secret Daughter for two seasons. It was Mauboy's first major TV role and was written especially for her. Mauboy is one of Australia's most successful female artists. She has achieved six top-ten albums and 16 top-twenty singles. She has won two ARIA Music Awards from 25 nominations. 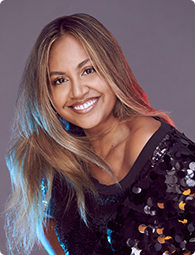